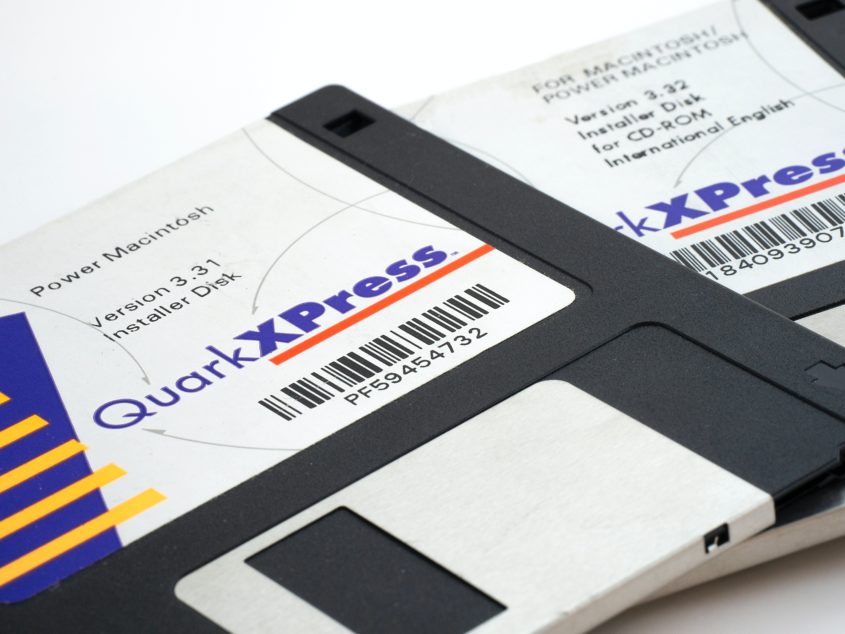 Getting into software development is easy. Twitter is absolutely awash with advice for early career devs that basically amounts to “this is easy if you just try.”

Dan is a white man with a Computer Science degree and has decided that if he, with no talent to speak of, can become successful, you folks with talent already should have no problems.

I don’t think there’s any harm in people talking about their paths into tech, but I think we need to be honest about the privileges we had when we do that.

How I Got Into Tech

I taught myself to program when I was 12 by reading source code. In High School I took and passed the A.P. Computer Science exam despite my H.S. not offering the class. I got my first job in tech writing the back-end for dynamic websites in 1996; I followed that up with some internships at a big Insurance Company.

How I Really Got Into Tech

My family had enough money to have a personal computer and was stable enough that I could spend leisure time screwing around with it. I “learned to code” by changing values in GORILLAS.BAS and NIBBLES.BAS to change colors. I then made some extremely rudimentary programs in QBasic.

I got my first tech job through a family connection. I had a tiny bit of HTML experience and none working with website back-end programming. I was utterly unqualified. The more experienced people I worked with carved up tiny tasks I could do and helped me a lot at the beginning.

I did a high school internship at State Farm before college. I don’t remember how I got that, but there weren’t many of us because it was all local and not that many schools had Computer Science programs. At the end of my High School internship, I got a return offer to their college internship program after my freshman year. No interviews, applications, or resume review required. The following year I discovered that almost none of the other interns were rising Sophomores.

Toward the end of college I was hired to be the I.T. Director for a city. I did not have I.T. knowledge or skills outside of what anyone who uses a computer daily would have.

By the time I graduated from Law School (long story), I had a bunch of things on my resume and people I interviewed with largely assumed I was competent. The most pushback I got was fear that I’d leave tech to go be a lawyer, so people were actually assuming I was competent at two things.

I did all of this while being white and male, and this was all before the dot com boom and the explosion of entry-level devs.

Which is to say: literally anyone could have done what I did, if they’d been provided all of the privileges I received.

But that doesn’t mean that getting into tech today is easy. Opportunity is not evenly distributed.