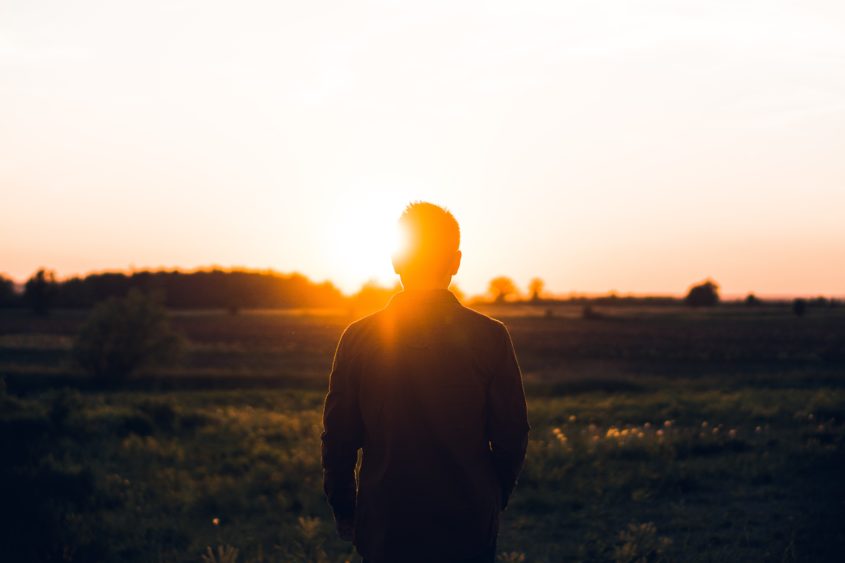 One thing that seems unite devs and managers is a distrust and dislike for Performance Improvement Plans (PIPs). The internet is awash with advice to workers that once they’re on a PIP, it’s time to get their resume cleaned up because the decision has already been made to fire them and they’re on borrowed time.

PIPs, like meetings or Scrum or SLOs, are a tool an organization has that can be abused and none of these ideas are going to fix PIPs at companies with toxic leadership. But, done well, they can be an invaluable to both employees and employers.

0. Do it for the Right Reasons

If you’re If you’ve already decided to fire the person, just give them a severance and let them go. It’s more humane, more honest, and cheaper. Companies that use fake PIPs make it harder for everyone to engage in these sorts of plans in good faith.

Your Performance Improvement Plans should have the singular goal of improving performance and retaining the employee. If in your organization they don’t, you don’t need this list, you need better leadership.

Every PIP should come with an escape hatch. If your PIP is going to be 3 months long, offer an equal amount of severance. Let the team member see the plan and if they think it’s fair and achievable, they’ll likely stay. The person should be able to abort the PIP at any point and take the remainder in severance.

2. Have Clearly-Defined Expectations and Timelines

What is expected of the person needs to be unambiguous. To the greatest extent possible it should be objective. If you’re at the point of a PIP there’s likely been a lot of trust burned, so don’t expect your team member to assume you’ll be acting in good faith.

Part of clear expectations is timelines. When do you expect to see the results you’re looking for?

3. Give Them an Advocate

Someone else in the company should serve as their advocate and buddy during this process. That person’s job is to make sure they’re being treated fairly, to provide a neutral check that expectations are clear an clearly understood. Let them pick the person, but give them some options from their manager’s peer group (or their skip-level’s peer group).

4. The Manager Goes Under the Microscope, Too

If you assume that every employee on a PIP is an indicator that their management has failed to some non-trivial degree, you’ll be right far more than you’re wrong. This means the manager is likely not a neutral enough party to run the PIP and their performance in the management of this specific employee should be evaluated.